At least 30 students of the Islamic Senior High School at Abrepo in the Ashanti Region have been rushed to the hospital after police allegedly opened tear gas on them while they were demonstrating over frequent road accidents in front of the school. 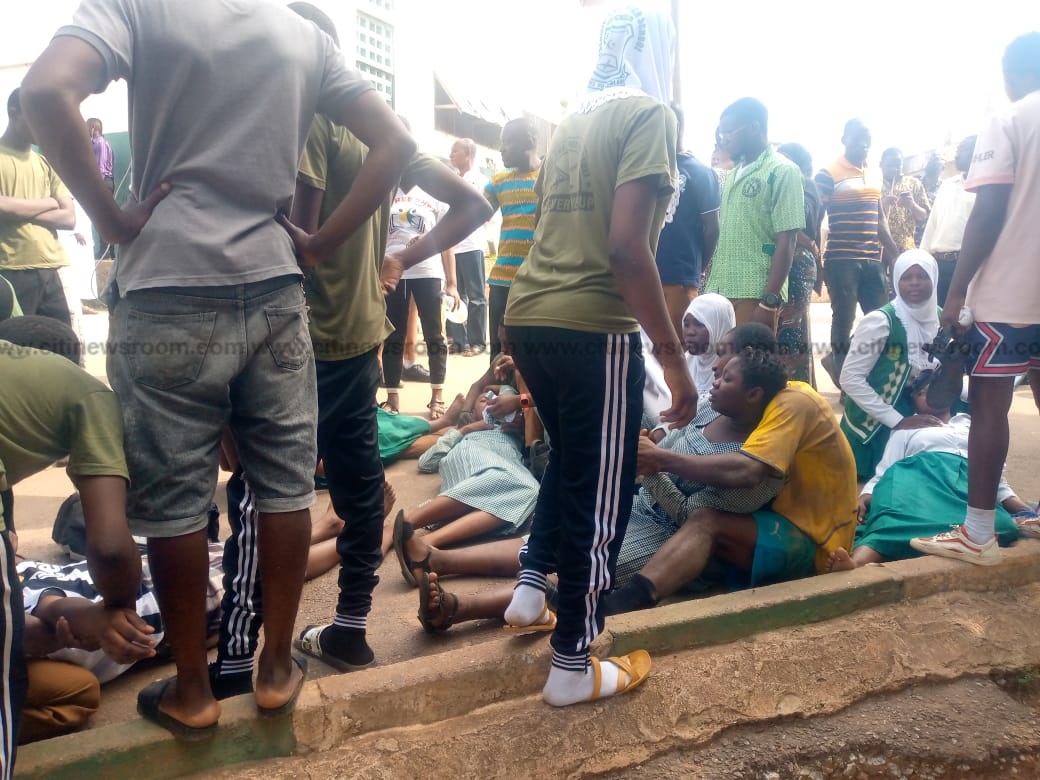 The students of the school are said to have blocked the road in front of their school in the course of their protest over frequent knockdowns.

They lamented that frequent calls for speed ramps have fallen on deaf ears.

Citi News’ Ashanti Regional correspondent, Hafiz Tijani reported that the police were called in to clear the road block and disperse the demonstrating crowd. 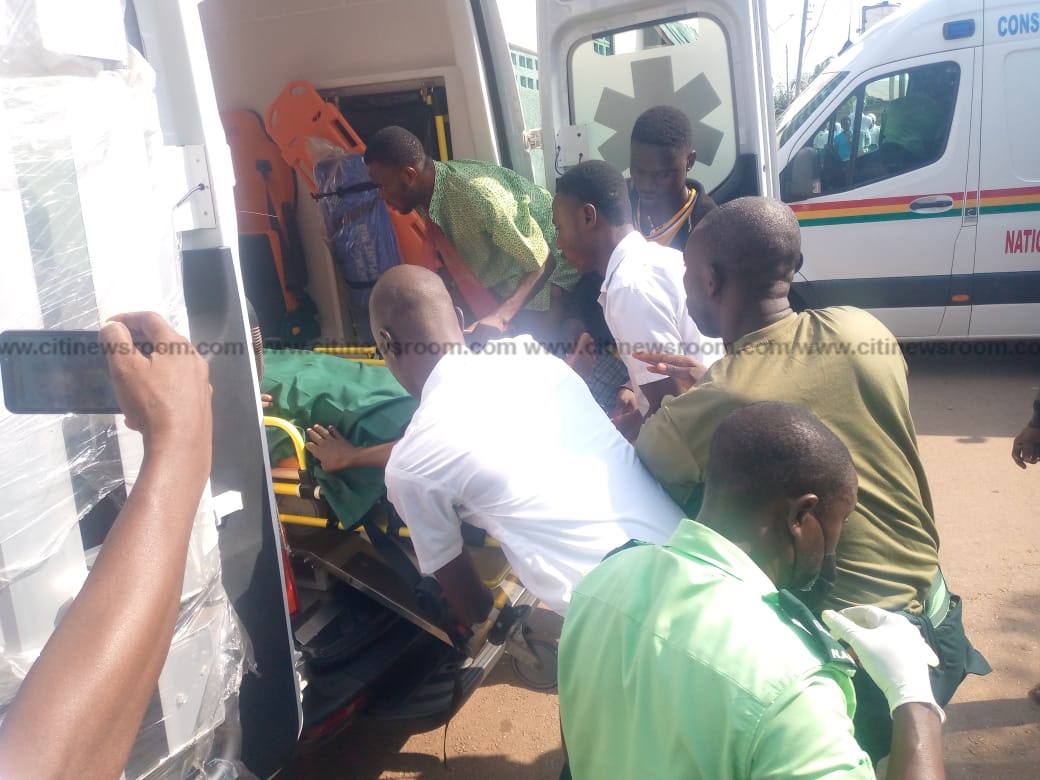 Some of the students were said to have gone unconscious and others were left with severe pain as a result of the firing of tear gas at them.

There are currently ambulances in the school transporting the injured students to the hospital, while police presence in the school has intensified. 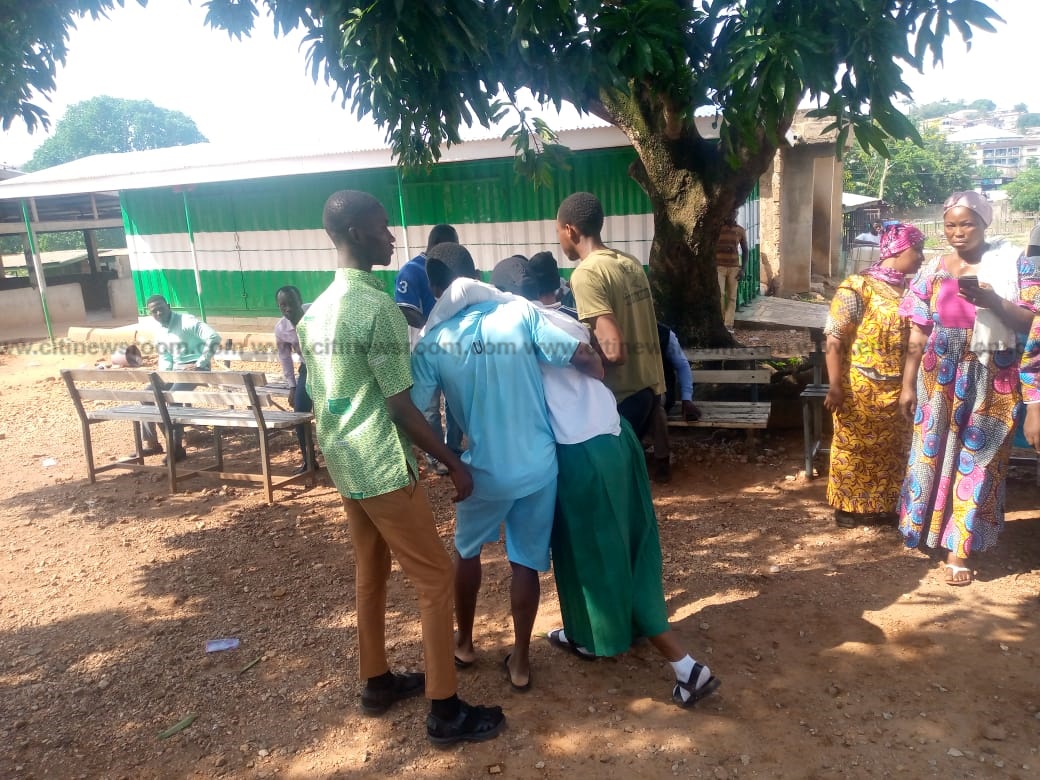 Some parents are trooping into the school following the incident.

“I heard there is a scuffle in the school and the police attacked the students, shooting and beating them. I heard the police chased them even into their dormitories and were beating the girls. I feel very bad seeing school children on the floor unconscious. Everybody is messed up here,” a parent said.